George, now in his early 70s, has always had what today would be called, developmental or learning disabilities. He was a school discipline problem as well, and rambunctious.   He was quickly expelled from public school in Macon,Georgia.  His parents, both immigrants with poor English speaking ability and no assistance from the school system to find alternative education for George.  His immigrant mother, quite understandably, became very protective of him especially since she did not know how to deal with the school system, which had few resources in those days for handling children with learning problems. In many respects, however, this situation was unfortunate because George soon realized that if he did not want to do anything he could count on his mother to defend him. George could be as stubborn as a mule if he did not want to do something requested or demanded of him.  Everyone more or less felt nothing much could be done to improve matters. 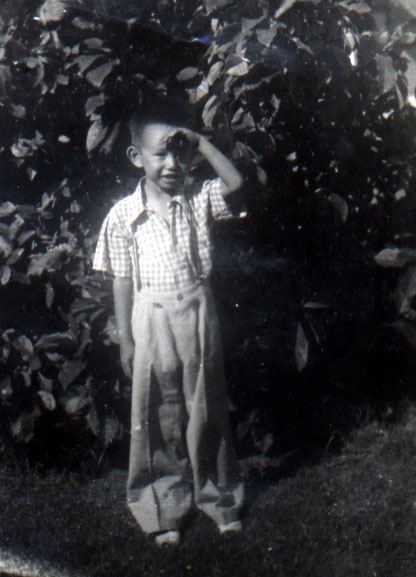 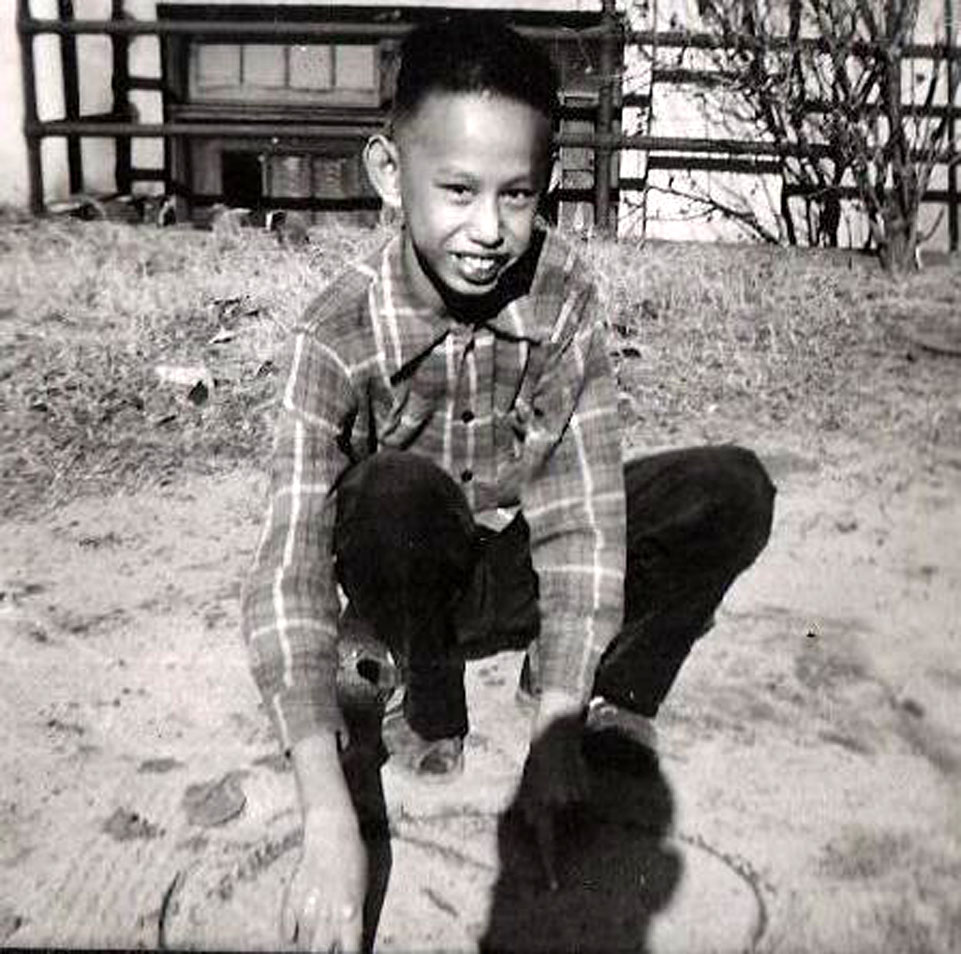 His three older siblings were too young to know what the school could do on George's behalf either. As he got older, the situation worsened and the chances for him to receive education or training that would make use of his abilities were lost.  George did eventually learn to read, pretty much on his own, material of interest to him such as names of movies or store signs.  He resisted, however, any formal 'school learning,' and he just was allowed to 'find his own way.'

After the family moved to San Francisco when George was 12, the school district tried to get some vocational training for George but he did not take well to working on menial tasks under strict supervision and soon dropped out.  Not having school to attend, he had lots of free time, which he spent wandering around San Francisco.

George had a special talent at approaching people who work in stores such as the clerks and salespeople, and striking up conversations with them. These people generally indulged him, realizing that he was like a child, innocent and likable. George regarded them as his "friends." He would talk about his 'friends' at the local tv stations, and bring home autographed photos of the weather girl or the sports announcer, for example.  He'd talk about his 'friend' at a toy store or at a department store.  Because he was genuinely interested in other people, they responded kindly to him.

George is now in declining health, diagnosed with bone cancer, for which he has been treated with chemotherapy, but indications are that it is not going well.  Ever cheerful, even though he is aware of his health problem, George still manages to carry on with a positive, and cheerful outlook.  His trademark greeting when he answers the phone is, "Good Morning, doggy D!" and when he ends the call, he enthusiastically shouts, "Bye Kids!"

This website, prepared by his older brother, John, is a modest attempt to share his remarkable story, especially with those many people who know George as a gentle and genial "friend."